Geosense was founded over 20 years ago by Marc Goossens. In 2017 he was joined by Siebe Breed. 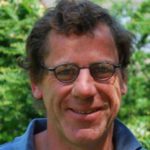 Dr. Marc A. Goossens is a Dutch geologist who did his PhD at the Utrecht University. For his thesis, Marc did an integrated analysis of Landsat TM, airborne magnetic and radiometric data, as an exploration tool over an area of granite mineralization in Salamanca, Spain. After finishing his PhD, he then went on to work in mineral exploration, initially getting a job at AngloAmerican in South Africa, where he stayed for several years.

In 1997, Marc left Anglo and founded Geosense, spending significant parts of the following years working for Newmont Mining. A real entrepreneur, in the early 2000’s Marc saw an opportunity in the growing UAV market, when he founded URSUS Airborne and became a pioneer in using drones for geoscience applications. 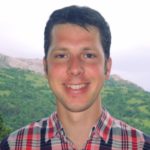 Siebe Breed is a Dutch geologist, who now lives in Asturias (Spain). His BSc is from VU University Amsterdam, his MSc from Oviedo, Spain. Before joining Geosense, Siebe worked at NPA Satellite Mapping for 5 years. Through many different projects, Siebe gained worldwide satellite mapping experience in a wide variety of tectonic settings, and using a range of different remote sensing datasets.

Siebe accurately maps geology across a wide range of climates, from desert to jungle. He helps explorers better understand those structures that control mineralization.

Siebe’s focus in Geosense is on mapping structures and stratigraphy, and providing structural analysis.

These are some of the companies that Geosense has worked for over the years: 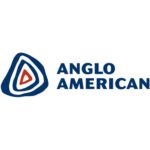 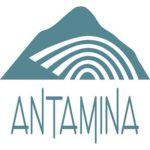 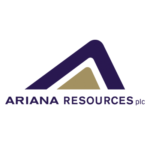 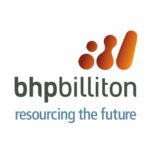 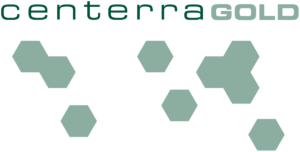 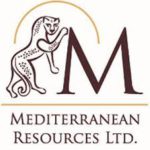 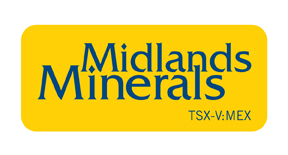 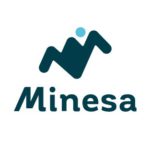 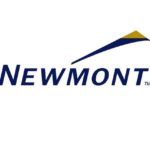 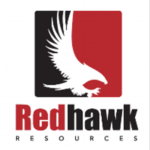 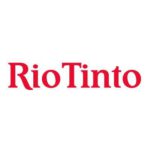 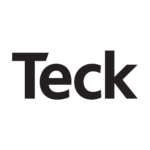